It's been assumed that Lil Tay's mom is behind the youngster's fake flexing Instagram persona. She was the one who resigned from her job when it was discovered she was using her boss's luxury cars in Tay's Internet exploits.

According to fake black person Woah Vicky, who's been seen with Tay in the past, it's actually the nine-year-old's older brother who's calling the shots.

#WoahVicky reveals that #LilTay’s account is ran by her teen brother.


It's her brother who runs her account. He's like 16 and he be wilding, like telling her what to say and what to do. She don't know what half the stuff means. It's messed up. Because he's like telling her what to say and bossing her around "wear this wear that" and she be crying because she don't be wanting to do all of that. She a sweet girl and the moms just don't know what's going on. It's like the brother runs the house," Vicky said.

On the other hand, Bow Wow -- who knows something about both fake flexing and being in the spotlight as a little kid -- said there was nothing wrong with what Tay's being asked to do.

"She's just playing a role. She's entertainer. She's trying to entertain. She got a lot of followers. She trying to capitalize on the Internet. Ain't nothing wrong with that. She just trying to make some Internet money," Bow said. 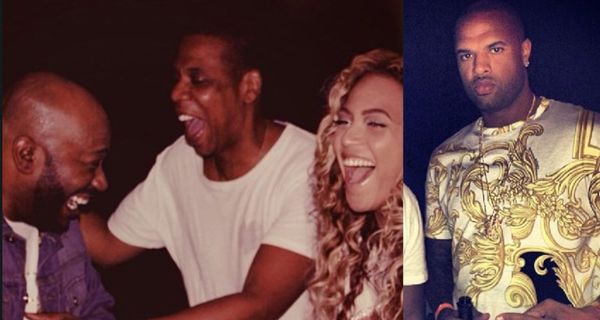