During a new interview, Bobby Shmurda said 50 Cent was the only rapper that actually offered to pay his bail, despite reports of other rappers making the offer.  [Jump to 4:20]

Shmurda followed that up by claiming that Kimberly Rousseau, who was arrested for trying to sneak him a shiv during a visit in 2015 was a fan, not his girlfriend.  Rousseau is a bigger girl and Bobby -- who says he's still single -- wants everyone to know that's not how he rolls. 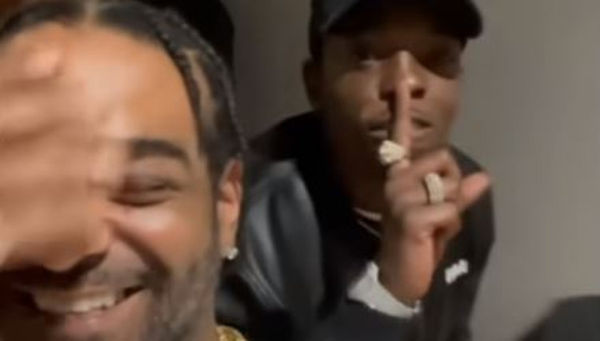 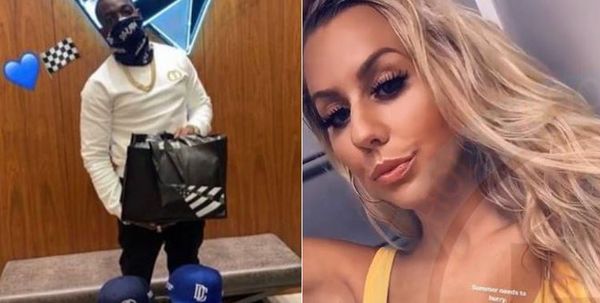