According to the New York Times, Bobby Shmurda has signed a management deal with Roc Nation.

While there had been reports he was trying to ditch his record deal with Epic and jump to Hov and company, the Roc management deal will be in conjunction with his Epic record contract, which has been shored up with some new details.

The Times reports Shmurda is working on new music and will also be emphasizing his dancing in all of his recordings and his stage show. 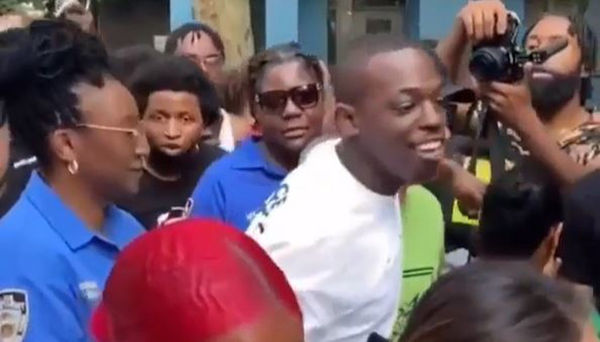