Blueface Weighs In On Tekashi 6ix9ine's Bodyguard's Quitting On Him

Last week, TMZ reported Tekashi 6ix9ine's old bodyguards have quit and no amount of money can bring them back.

Their sources say that the security team is pissed over the "street politics" they were forced to deal with because 6ix9ine was a "fake gangster" and are worried about lingering beef Snitch9 has with gang members on both coasts.

TMZ followed that up by asking West Coast Crip Blueface what he thought about 6ix9ine's security bailing on him like that.

He was then asked if he thinks 6ix9ine can make a comeback when he gets out of prison this summer.

"Hell no, it's over," Blue said, adding he would never work with Tekashi. 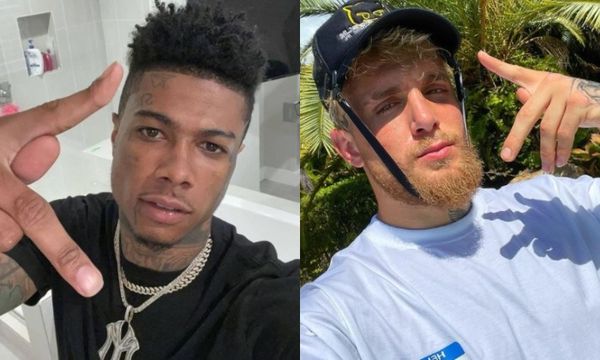 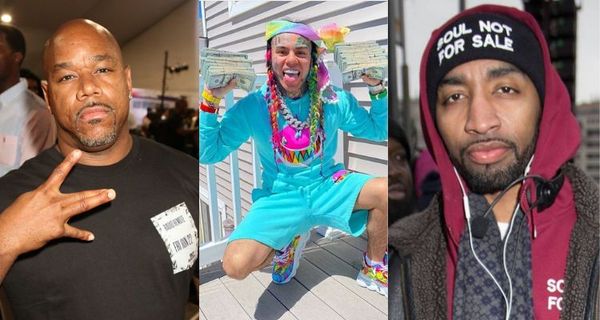