In 2016, 50 Cent met a boy named Davian Fraser and immediately took a shine to him.

He started to refer to Davian as his "son" on Instagram.  It appeared he was doing this to taunt his estranged biological son Marquise.  It apparently had negative effects on Davian as well. According to the boy's mom, bullies have targetted Davian at his Brooklyn charter school because of the 14-year old's ties to Fif.

“It caused a big uproar in the school," Davian’s mom, Myasia Dickerson, said. "The kids started to follow my son around, tried to put him on Snapchat, tried to take videos of him. They were following him to the train station."

Dickerson says things got really bad last month, and he was viciously attacked in the school stairwell.

"He was attacked from behind as he tried to walk away. He was punched in the head and then the student proceeded to fight him and then he slammed my son’s head onto the ground.”

The boy's mom said he tried to take refuge in a classroom before the assault but was turned away because he wasn't in the class and it was in session.

Now she's suing the Department of Education for $5.5 million in damages.

“Parents have the right to expect a safe environment when they send their child to school," said the family’s attorney, Sanford Rubenstein. “When school personnel fail to provide that, especially when they are on notice of a problem, the school is liable to that child for damages.”

50 hasn't commented. But we think he'd be proud of the lawsuit. 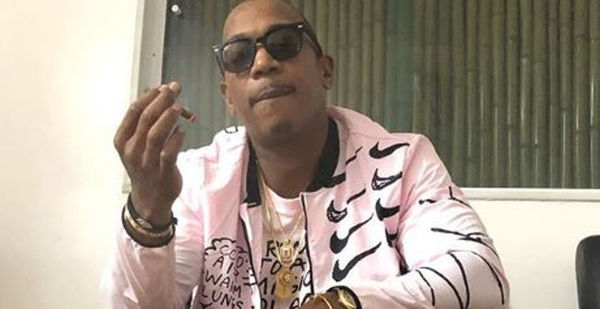 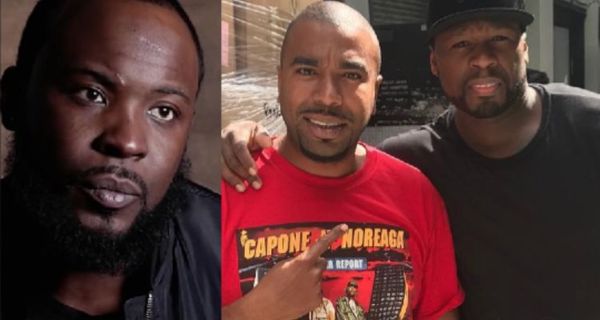