50 Cent Disowns One Of His Sons

50 Cent turned a charming holiday Instagram post about his younger son Sire into a slam of his older son Marquise.

As you can see, 50 clapped back when a commentator knocked him for showing love for Sire while ignoring his other two boys.

50 Cent actually has two biological sons -- Sire and Marquise. The third "son" the commentator referred to is Devon, an 11-year-old 50 temporarily adopted a couple of years ago.

Even after clearing up that confusion, it's clear 50 Cent is disowning Marquis here.

That shouldn't be a surprise. The two have been fighting on social media for some time now.

Thanks To Coronavirus, Rick Ross Can Troll 50 Cent For a Little Longer 4 days ago / Legal News 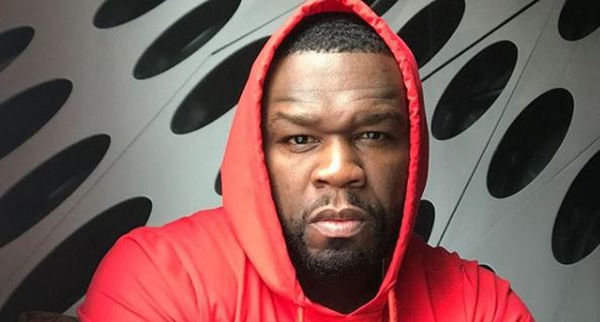 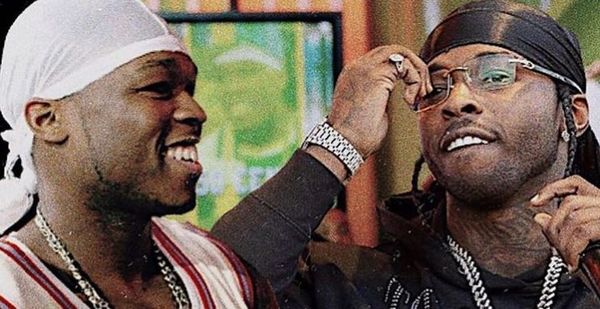