50 Cent Speaks On Fixing The Game's Debut Album So He Could Get Close To Dr. Dre

During his chat with Lil Wayne, 50 Cent spoke on helping The Game and Dr. Dre write Game's hit debut album The Documentary, which he says he did so he could get in with Dre.

"I went to meet Jimmy [Iovine].  He played me Game's record.  Game was in the studio with Dre for over a year at this point.  He asked me what you think about it.  He said 'he can rap.'  He's a great rapper, he's just not a good songwriter.  He said, if you fix it I'll make sure everything is good between you and Dre.  I said, 'OK I'll fix it.'  I only work with The Game for four days, 50 reported, and explained that from those four days many a Documentary classic were made.

50 added that it took Game a while, but he eventually learned to write songs for himself. 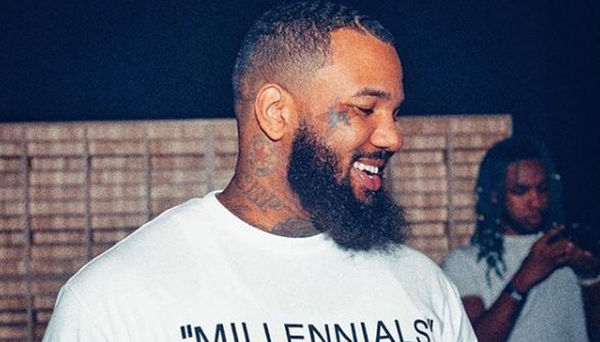