Game Bait: 40 Glocc Is Going To Jail For Pimping

In 2017, 40 Glocc was among four people arrested in a prostitution sting in Minnesota.

An undercover cop had set up a meeting with a prostitute through backpages.com.  When they busted the hooker, they noticed a Bluetooth headset around her neck with a live call on the line. They also noticed the car that drove her to the motel taking off.

40 Glocc was in the car, and when the cops chased him down his hands were bleeding from allegedly smashing his cell phone to avoid detection.

He entered an Alford Plea in October to one felony count of promoting prostitution of an individual and had two other charges, fleeing a peace officer in a motor vehicle and engaging in the sex trafficking of an individual, dropped.

He was recently sentenced to one year and then he'll have ten years of probation.  During his probation, the 48-year-old can't possess a firearm, will be subject to random drug tests and has to get his GED.

Posted In: Crime The Game 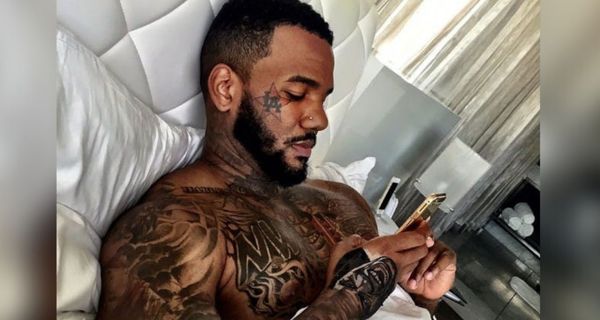