Lil Wayne and Kanye West are perhaps 2 Chainz' two closest industry allies.  They are also both Donald Trump supporters, with Kanye even spending millions on a cockamamie (and unsuccessful) scheme to siphon votes away from Joe Biden by running for President himself.

2 Chainz supported Joe Biden and campaigned for him in Georgia

However, as he told The Breakfast Club, he's not going to hold Weezy and Ye's political opinions against them. [Jump to 15 minutes.]

"I don't know," 2 Chainz said when asked about the two Trumpers. "They're not my partners based on their political preference or their thoughts. They're my partners because of who they is. They're my partners because of our relationship, what we've built over time ... "I'm not gon' stop talking to Wayne. Whatever Ye goes through, whatever he does...see, the thing about me that I take pride in is my relationships is not industry-based. I don't have to ever do another song with either one of these cats. We still gonna have a rapport. We still gonna have a relationship. I saw it happen but these folks grown. You'll have to ask them what their angle was and what their beliefs was."

Now that the election is over and Biden has won, should everyone put aside their political differences? 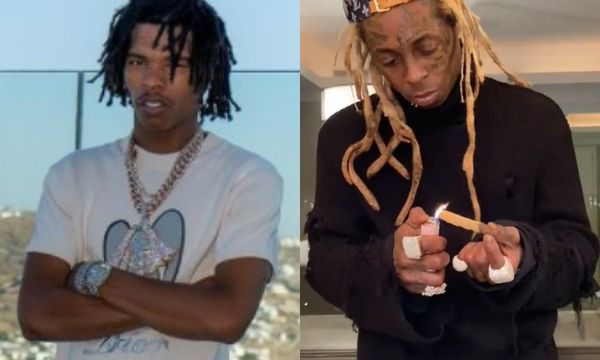