ColleGrove was technically a 2 Chainz album.

But that was largely due to Lil Wayne's issues with Cash Money, and Weezy "featured" on almost all of the 2016 album's cuts.

.@2chainz confirmed on IG Live that we will be getting ColleGrove 2 this year 👀🔥 pic.twitter.com/eV16exZeyR

He also previewed one of the tracks he and Wayne are readying.

... Wayne still raps better than everyone else pic.twitter.com/2uKYAQi62Z 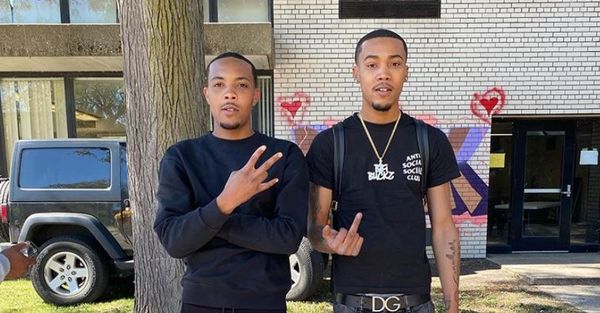 Bronny James, Son Of LeBron, Posts Video In Which He Smokes Weed a day ago / News News