Remember when Lil Wayne's tour bus got shot at in Atlanta? Well, TMZ has unearthed a huge new detail in the case. It appears that Young Thug's tour manager was arrested in connection to the shooting.

Jimmy Carlton Winfrey was arrested on charges of aggravated assault, terroristic threats, possession of a firearm by a felon, and criminal gang activity. TMZ reports that police are claiming he shot up the bus to "gain status in the bloods committing a high profile shooting of a rival rap artist."

Young Thug has been trolling Wayne for months, and continued to do so this week when he claimed he was going to name his next mixtape Carter V.

More details on this case as they develop. 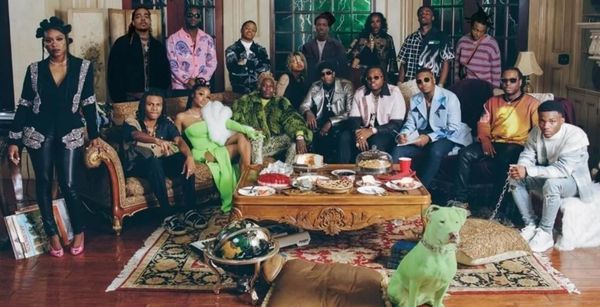 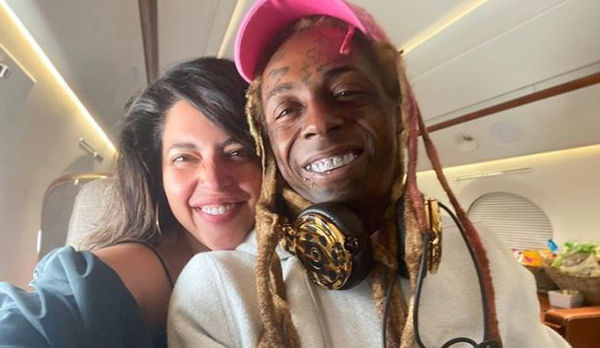