But they fell out a few years ago, and the last we heard they don't speak.

Video director Be El Be worked with Thug and RHQ on the Rich Gang track "Lifestyle" and has directed videos for Thugger ever since.

He just did a Reddit AMA and was asked if he thought Thug and Quan would ever make up and make more music.

When pressed on what went wrong, he revealed it was about more than just the music.

"Deeper than rap kid. Trust me," Be El Be said. "If you knew the truth you wouldn’t even want them to work together. Just leave it at that."

Whatever it is, it looks like Thugger has won this breakup. 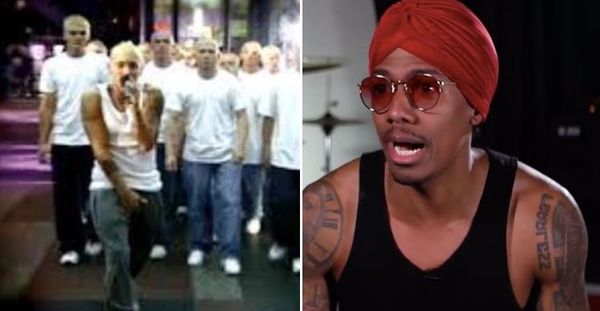