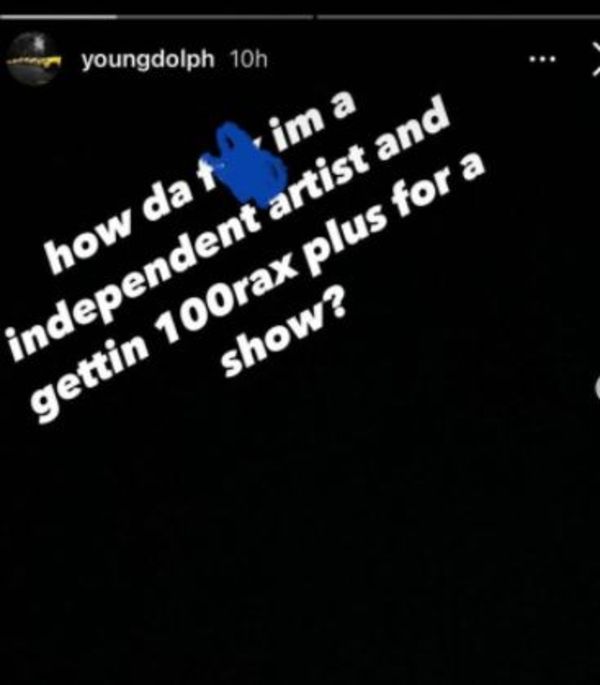 Dolph has a history of exaggerating about money so many were dubious of the claim.

None other than Soulja Boy, who also has a history of exaggerating about everything, has poured cold water on Dolphin's stunt.

Dolph does have a history of being dishonest about his status as an independent artist and has admitted to signing several secret record deals.