Young Dolph Got Robbed Bigly While At A Cracker Barrel

Thieves attacked his 2018 Mercedes-Benz G63 in the parking lot, smashing the driver side window and getting away with quite an impressive haul.

There are no suspects as of now, but police believe they have the robbery on surveillance video.

Dolph recently admitted he's not really an independent artist and has signed two secret record deals. Hopefully, those suits encouraged him to get some insurance. 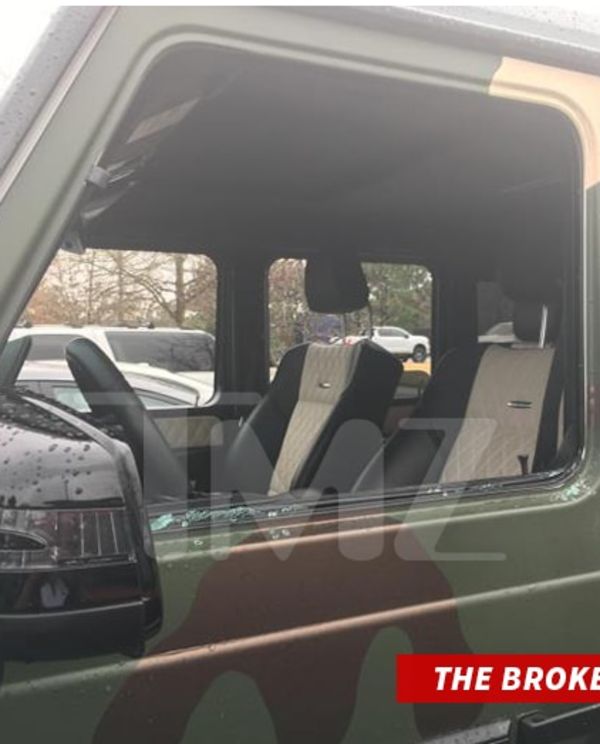