Young Buck's Girlfriend Arrested for Shooting At Him

Young Buck is usually in the news for beefing with 50 Cent but now he's making headlines for getting into it with his girlfriend Lucresia Neal, who allegedly fired a gun at him.

TMZ reports that Neal let off a few rounds after getting into an argument with Buck on Tuesday in a home in Tennessee.

There's a photo that shows her standing in a driveway and appearing to point a gun at the G-Unit rapper's truck, but there aren't any reports that say he was shot. 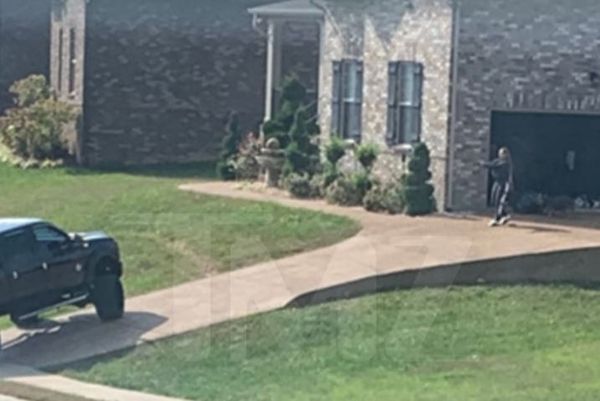 Neal was booked on charges of reckless endangerment with a deadly weapon and her mug shot is now floating around the internet.

Buck has been quiet about this so far.