Young Buck has spent the last few months as one of 50 Cent's Instagram whipping boys.


"Just Traveling Down These Cashville #OldTownRoads🐴 Wit @lilnasx 🗣💨!!! #DaisyDukesAndCowboyBoots ft. @buckshotz @taylorswift @lilnasx 🤔!!?? WHO READY‼️???," he typed under a photo of him with Nas X.

Taylor Swift is a big Young Buck fan, so a collab between the two isn't as far-fetched as it may seem.

Or Buck could just be thinking wishfully here.

Since he's still on G-Unit Records, 50 wins either way. 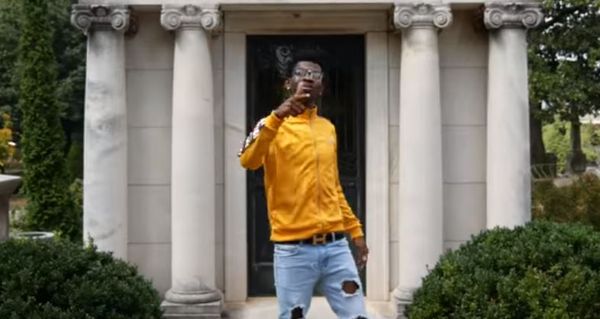