As reported, Kodak Black pled guilty to his 2016 sexual assault charge and received probation, which some on social media have a problem with. So Yung Bleu decided to stick up for him.

In short, some people said if The Dying To Live rapper really didn't sexually assault a teenage girl in South Carolina, then why did he plead guilty?


“N*ggas plead guilty all the time for sht they didn’t do. cuz they dnt wanna take the chance of getting 20 years taking it to trial when u can get probation for a year ?” tweeted Bleu. "Everybody situation different but Sometimes u gotta take a L to get a W. Not saying anyone guilty r not I’m js.”

Do you think Kodak got off too lightly? 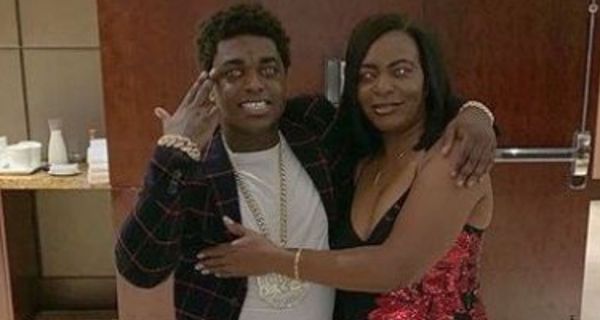