The State of Florida is pursuing the death penalty against YNW Melly, who's accused of killing his YNW crewmates Sakchaser and Juvy.

But the 19-year-old isn't letting that morbid detail ruin his good time.

In a series of photos from jail, the "Murder on My Mind" rapper is seen smiling and clowning around.

#YNWMelly in good spirits in that jam

In the past, Melly has claimed he has an alternate personality named Melvin who might like to kill people. So maybe that's Melvin cheesing it up in the clink. 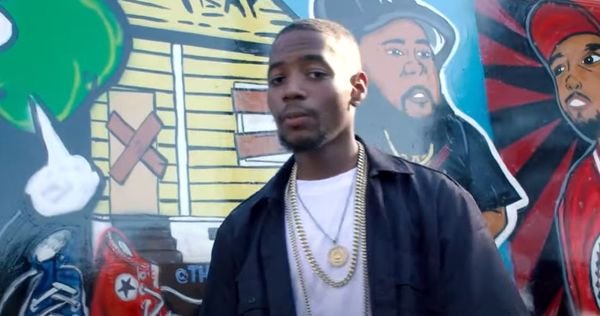