YNW Melly hopes to do the same.

The 19-year-old rapper, who's been charged with first degree murder in the deaths of his YNW crew members Sakchaser and Juvy, has hired Boosie's lawyer Jason Roger Williams to represent him alongside Bradford Cohen and Nicole Burdett.

"I feel very confident. We have a very strong team with Brad Cohen and Nicole Burdett and myself," Williams told XXL. "We feel really good about it. This is a process, and we're hoping that it's a fair process and all the evidence comes out."

Williams represented Boosie when the Baton Rouge rapper was charged with the first-degree murder of Terry Boyd. Boosie famously beat the case, although he did serve a few years on drug charges.

The authorities believe Melly shot Sakchaser and Juvy to death while they rode in a car and then tried to stage it as a driveby.

Melly has pled not guilty. 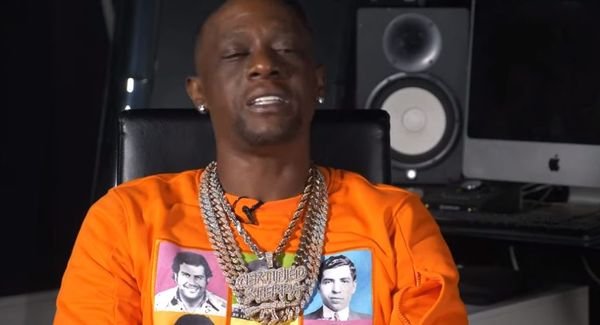