Now he plans on using the protections granted by the U.S. Constitution to make sure he doesn't.

YG is facing a $250,000 lawsuit for snatching Benjamin Naderi's chain last May in Las Vegas.

Naderi had asked YG for an autograph. When the Bompton Blood refused, Naderi got upset and told YG he's not a real celebrity.  So YG ripped the chain off his neck. It fell to the ground and the rapper was seen on video running away with it and was later arrested for robbery.

According to AllHipHop, YG plans on taking the Fifth if Naderi's legal team asks him any questions about his affiliation with the Bloods during the civil proceedings.

YG's fear is that his answers could then be used against him (and the Bloods) during the criminal trial. 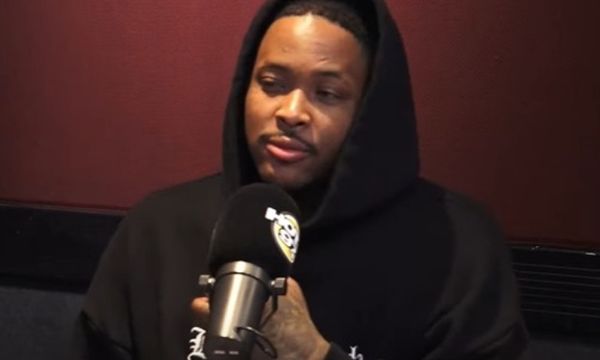