Donald Trump Stan Jason Lata was triggered by a man playing the YG & Nipsey Hussle "Track F*ck Donald Trump" at a gas station in Denton Texas. So he suckered punched the man who made the musical choice in the face, knocking him to the ground

See a maga snowflake in their natural habitat getting triggered to violence by the song “F*ck Donald Trump” at Bucees in Denton pic.twitter.com/d7aLiySYzn

Lata was arrested for assault causing bodily injury on Saturday night.  His bail is set at 10K.

Do you think MAGA nation is losing it now that their dear leader has been hospitalized with the virus he did so much to downplay? 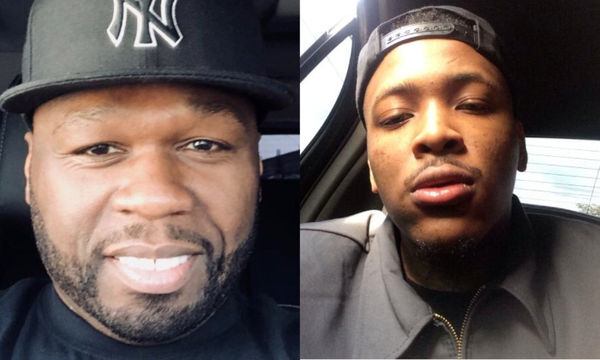 DaBaby Gets Beat Down For Promo 6 days ago / News