In fact, he got big cheers from the crowd when he brought out Stormy Daniels before he played his anti-Donald Trump track "F*ck Donald Trump".

In addition to being a star of adult movies, Daniels is notorious for getting 130K in hush money before the 2016 election so she wouldn't speak on her sexual encounter with Trump.

As you can see below, she's been speaking on it.

“My name is Stormy f--king Daniels and I am the reason that Donald Trump is f--ked,” she told the cheering crowd.

Then YG asked her about their encounter.

YG takes his F Trump ethos seriously. He ejected a fan from a recent show for refusing to repeat the phrase. 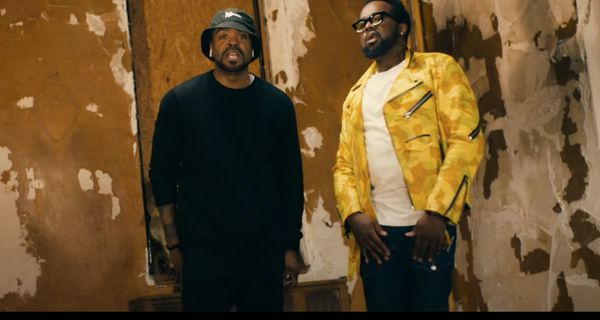 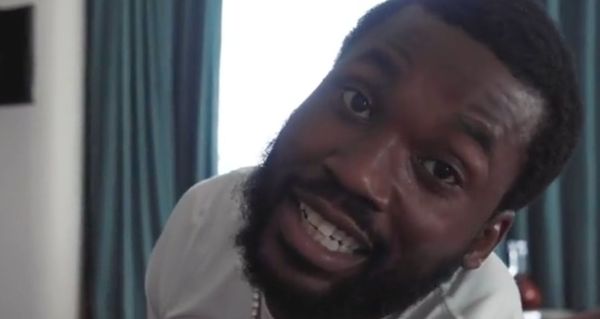 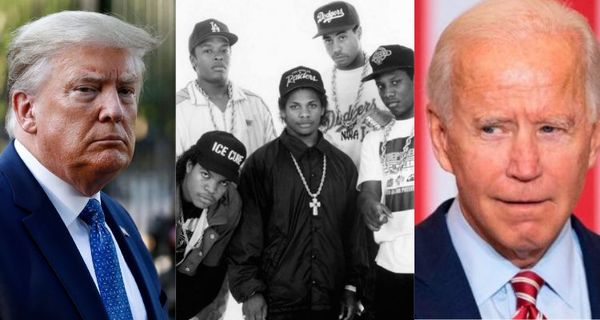 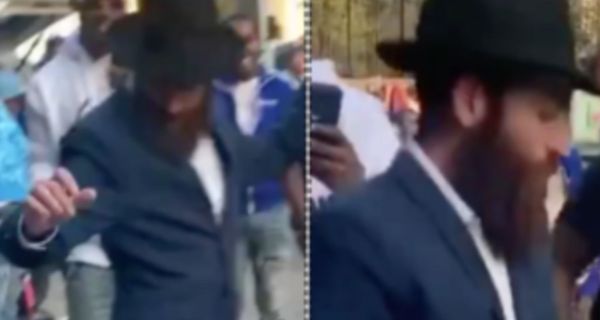