YFN Lucci Wanted For Murder & On the Run

YFN Lucci is on the run after being implicated in the murder of 28-year-old James Adams.

On Sunday evening, police found Adams dead on a Southwest Atlanta street with a bullet wound in his head

Shortly after, 32-year-old Kevin Wright arrived at a local fire station with a bullet in his gut.  He survived his injuries. Police believe the two shootings are related.

Lucci is wanted for felony murder, aggravated assault, participation in criminal street gang activity and possession of a firearm during the commission of a felony.

Two other men have been apprehended in the incident and are facing similar charges.

Police are seeking the public's help in locating Lucci. 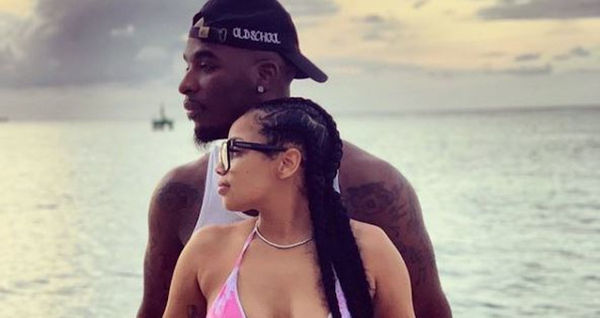