Pablo Escobar is an intriguing anti-hero on the show Narcos.

But he's something much worse to the mayor of Medellin and many of the Colombian city's citizens.

This discrepancy came to a head after Wiz Khalifa visited the late cocaine kingpin's grave, adorning it with flowers and a joint. 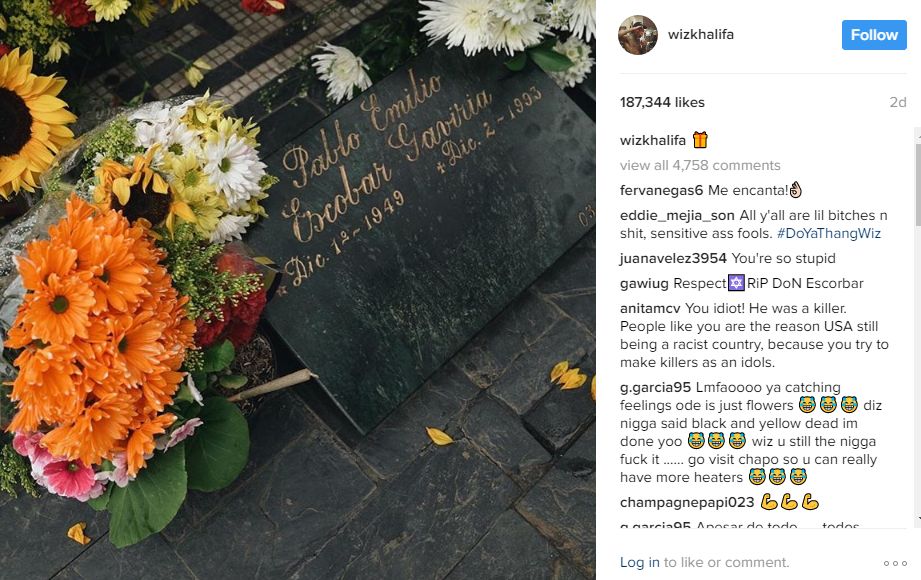 "It shows that this guy has never had to suffer from the violence inflicted by these drug traffickers," Gutierrez told the BBC.

Escobar and his Medellin cartel are responsible for roughly 4000 deaths in Colombia.

Many of the commentators on Wiz's page made this point. 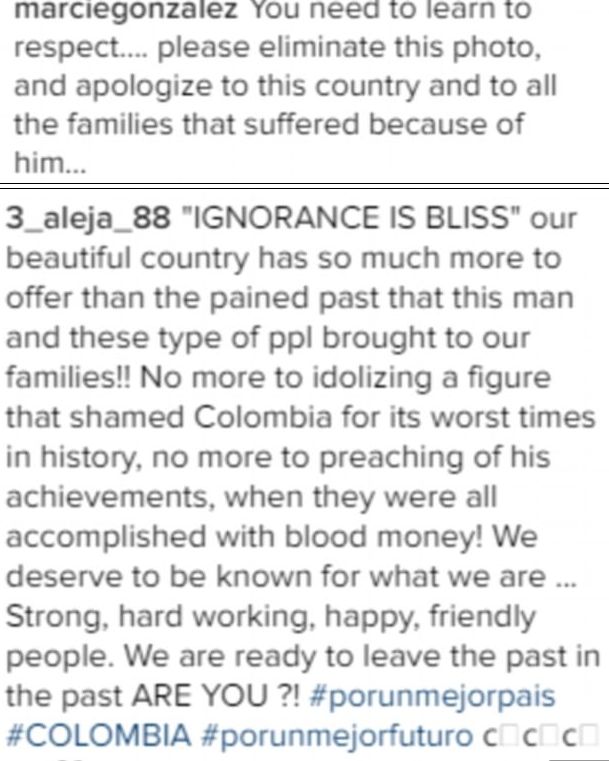 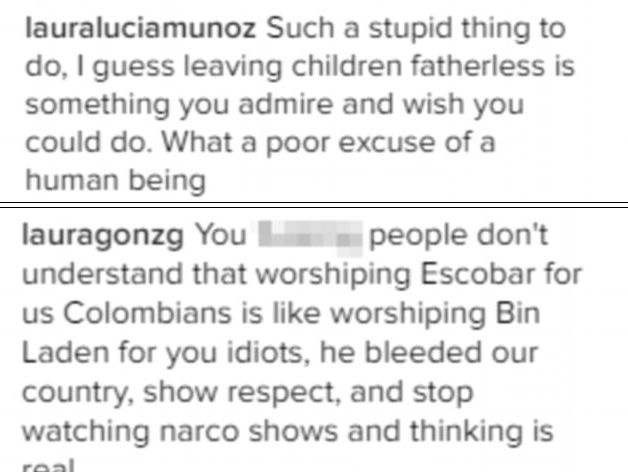 What do you think of Wiz glorifying Escobar?