Out of nowhere, Wiz Khalifa offers up a brand new record with some new-wave features attached.

For this one, titled "Alright", he's joined by Trippie Redd and Preme.

Back in December, Wiz revealed his plans to release a deluxe edition of his "Rolling Papers 2" album containing seven new songs that did not quite make the cut. Perhaps, this is one of the songs.

Lock in, below, and stay tuned in for more!

F.Y.I. - Wiz & Curren$y just re-released their CLASSIC "How Fly" project via all DSP's. Catch it below: 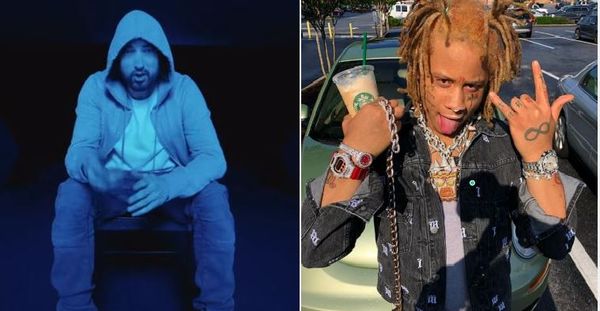