There's a memorial to Young Dolph outside the Makeda's cookie shop in Memphis where Dolph was shot and killed yesterday afternoon.

This afternoon a camera caught gunfire at the memorial.

#BREAKING: Our cameras were rolling when a shot was fired during a memorial outside Makeda's Cookies on Airways. More: https://t.co/ED1OXkc5jH pic.twitter.com/eN3L5l096t

One man suffered a non-critical injury and police quickly detained two subjects and caught a third a little later.

The Memphis PD has been on high alert since the killing of Dolph, and have surrounded the perimeter of Dolph's Memphis opp Yo Gotti's restaurant in hopes of quelling any retaliation. 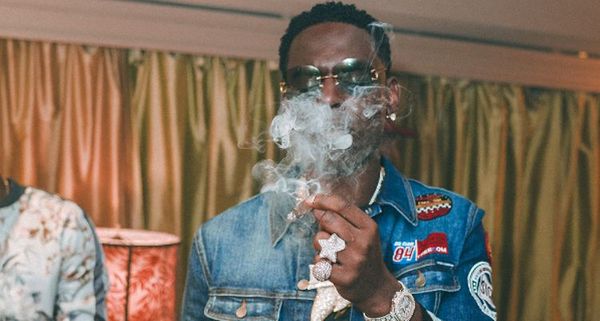 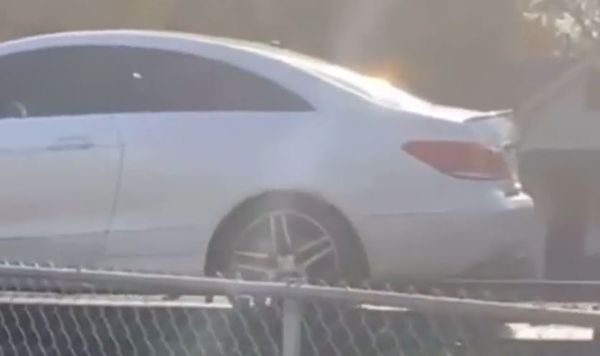