Jay-Z has obviously accomplished a lot in his career.  Besides being considered one of the best rappers ever, he's become a billionaire by making one smart business move after another.

But Jay isn't known for being an athlete and it was never said that he played baseball. That's the reason he refused to sign a baseball after being asked by a fan.

The rapper — who was recently seen sporting a $3 million Richard Mille watch — was coming out of a building in New York City when it happened.

“I don’t play baseball,” Jay told a woman after signing other items for fans.

Was Jay wrong for not signing that woman's baseball? 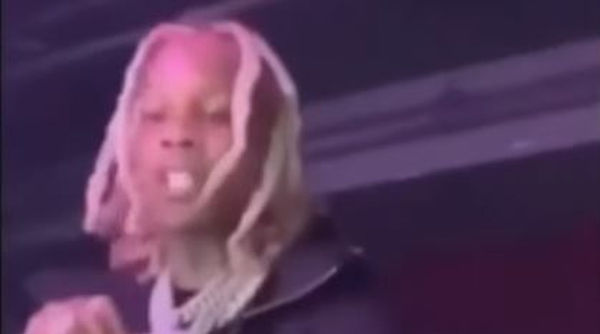