J. Cole has a few games under his belt as a member of the Rwanda Patriots in the Basketball Africa League.

Surely, his participation has brought even more attention to the newly formed league but at least one person, Terrell Stoglin, who's the league's leading scorer, said Cole's pressence is disrespectful since the Dreamville boss has some pretty low stats so far.

Cole hasn't responded to Stoglin, but the rapper was seen giving his entire team and coaching staff new gear to rock.

What do you think about Cole's generosity? Assuming he footed the bill for everything. 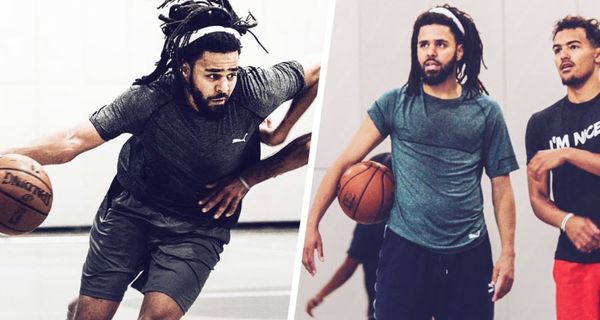 Puff Daddy & The Notorious B.I.G. Were On New Drug When They Shot 'Hypnotize' Video 4 days ago / News News