One could make the argument that 2019 belonged to DaBaby.

Busta Rhymes would make that argument.

Busta took in a recent DaBaby show and had some words of encouragement for the Charlotte upstart.

They scared of baby. @bustarhymes @dababy

Do you agree with Busta Bus that DaBaby is a problem for the rest of the game? 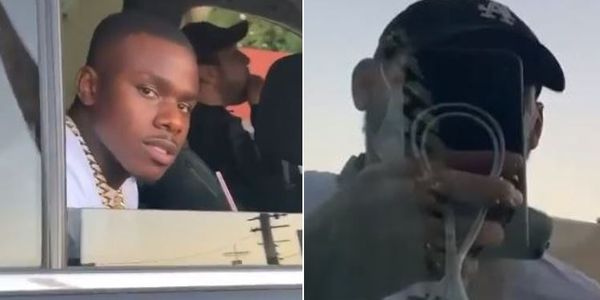