Entertainment Tonight reports the duo is dating, so maybe the MMG rapper has been giving the Empire cast member (she plays Tiana Brown) some tips.

According to the gossip show, Wale (31) and McNeill (20) have been together since June and are working to maintain a long term relationship. Wale is known for splitting time between LA and his hometown of DC, but ET says he also maintains a home in Chicago, where Empire films.

Let's toast the happy couple. If they are still together a year from now Serayah will be able to do so legally. 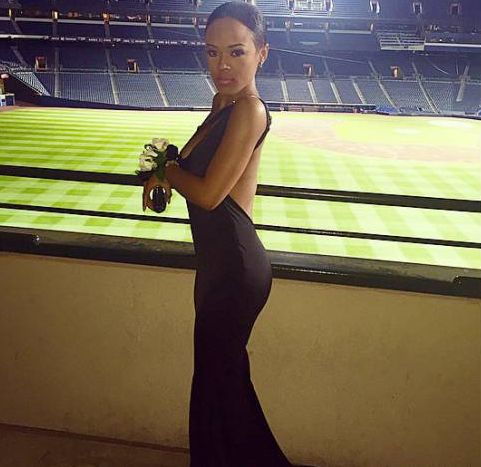 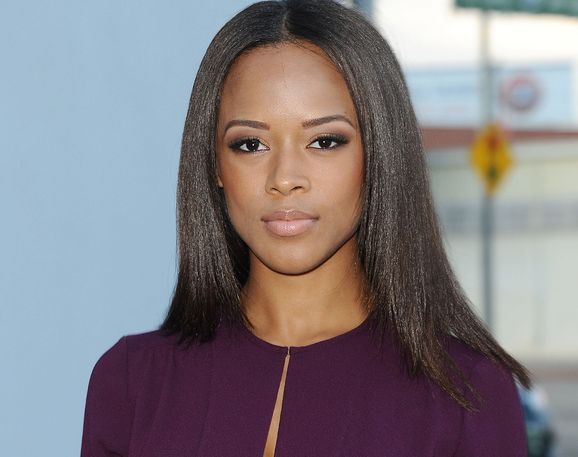 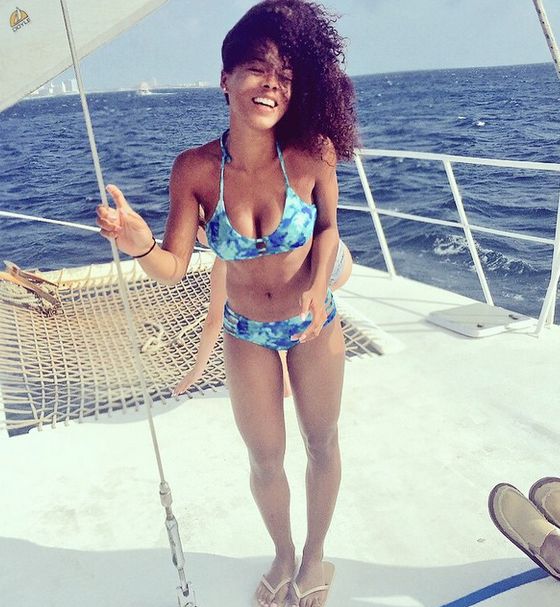 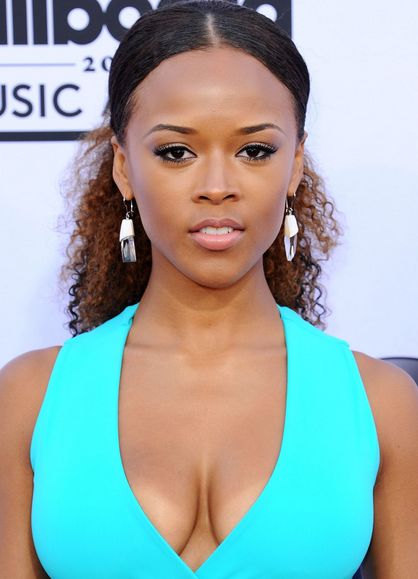 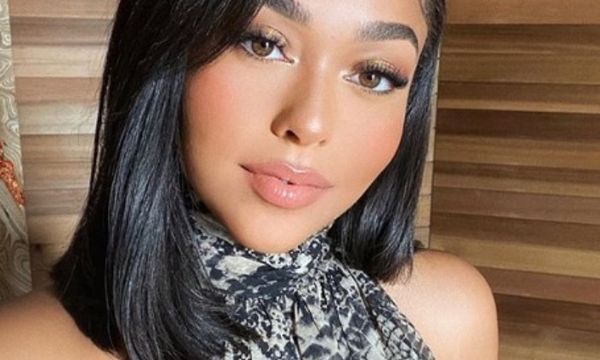 Want to See Jordyn Woods Pull Down Her Pants? 4 days ago / News