Between the violence and the ODs, rap has been posting quite the body count over the last several years.

All of that death led Jim Jones to opine that being a rapper is one of the most dangerous jobs in the world.

Waka Flocka pushed back on that notion.

"Please stop saying rap is dangerous," Waka pleaded. "Y'all n*ggas is falling into the trap. 'Cause if Hip Hop is dangerous, they gon stop booking shows around each state, stop making Hip Hop popular. The f*ck are y'all doing, bro?

Jones held fast to his assertion that rap was one of the world's most dangerous jobs even after being challenged by a marine.  Would you like to see Capo and Waka debate this one? 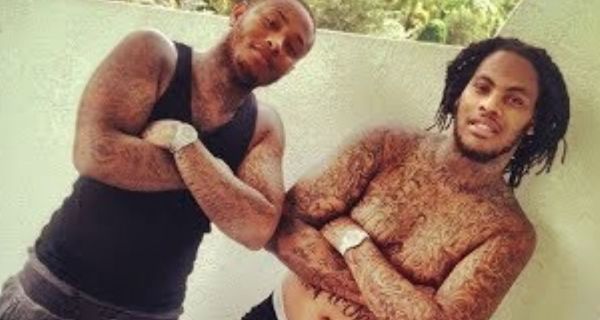