Tory dissed a slew of rappers over the past week and heard back from people like J. R. Writer, Mysonne, Dream Doll and Don Q, who dropped two diss records in "I'm Not Joyner" and "I'm Ya King." Tory responded to Don with his "Don Queen" record.

This was after the Canadian rapper said he was the greatest rapper alive and called out a bunch of MCs, including Eminem, Pusha T, J. Cole and Dreamville's entire roster, which J.I.D responded to.

Apparently, Waka thinks all of the diss records aimed at Tory are a bit much.


Do you think Tory will face problems in the future for all the trash he's talking? 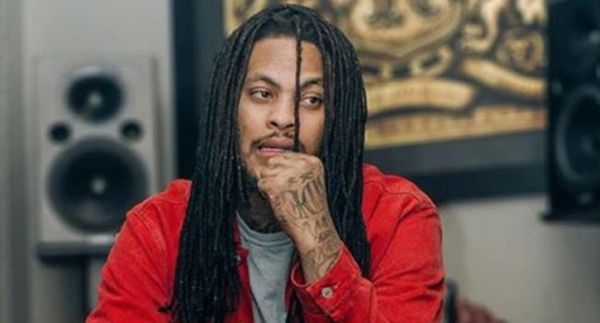