Wack 100 Says That Tekashi 6ix9ine Pulled Up Like A Man

Certified G Wack 100 is getting backlash for meeting with Tekashi 6ix9ine and DJ Akademiks.

Wack responded on IG, telling the world he'll do whatever he wants.  Then he explained that Tekashi 6ix9ine pulled up to their summit like a man, with no security and all of his bling.

"@akademiks put that 3hr interview up I did with @6ix9ine he showed up with no security & all his Jewlery after clubbing all night 🤷🏾‍♂️ don’t expect me to do something to em and you negros didn’t ! I see EM as a civilian he told the truth. Blame the streets and that block for allowing a civilian to wear the hat of a gangsta ! Sad day when the so called hustler is being hustled by the good kid from the Corner deli !"

Wack has a history of defending 6ix9ine.

Here's a taste of the sitdown. 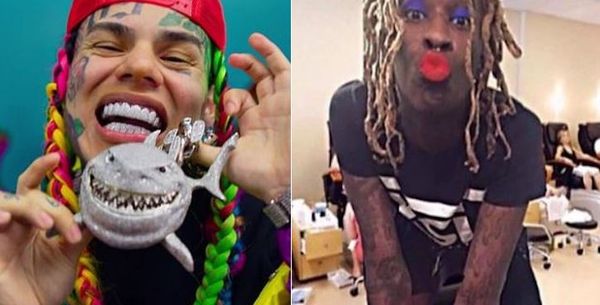 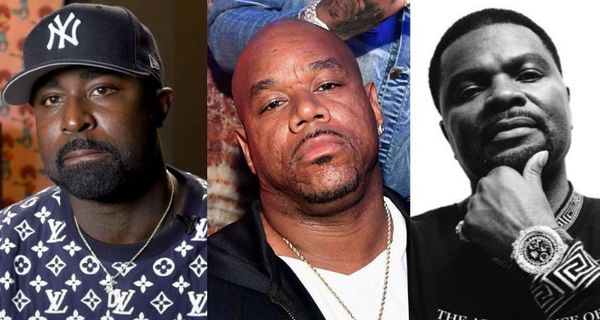