Last week, he jumped on social media and claimed he had renounced his gang ties.  He had been affiliated with the Rollin' 60s Crips.

There is some debate over whether you can just throw your flag in like that.

That aside, Wack 100 thinks he knows why Quando quit the gang and believes there are federal ramifications to the move.

"That killing, f*cked with his mind.  A lot of n*ggas been talking that sh*t, but they ain't really been in that sh*t.  That's different when a n*gga drop in front of you and you know you could have went with him ... When the police came that n*gga went to civilian.  All the way civilian ... know what he doing is 'f*ck it, I'm gonna drop my flag," Wack said.

According to Wack, Quando quitting the Crips is going to be a problem for the gang member or members who vouched for him.  He also compared Quando to Tekashi 6ix9ine and said the Feds are about to target Quando so they can flip him just as they did to 6ix9ine.

"That sh*ts start to get different and weird what they gonna do?  Y'all remember I said this.  They gonna intercept some wiretaps on the n*gga.  N*ggas threatening they gonna do something to him.  They gonna let him hear it, and it's gonna get jiggy," Wack predicted.

We'll see.  But that is the way it went down with 6ix9ine. 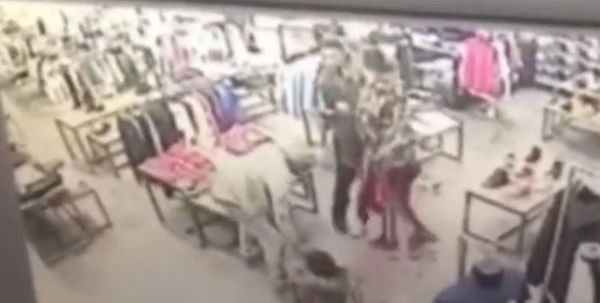