Vince Staples Says the Best Rappers of All Time Are In Atlanta, Debate Ensues

T.I. calling out 50 Cent to challenge him in a Verzuz battle this week has created quite the hubbub.

50 mocked the Grand Hustle founder in his response. He followed that up by referencing the snitching accusation that Tip recently responded to, a charge that's been following Tip since he made that well-known Atlanta Crime Stoppers video.

Folks online have been commenting about who would win between T.I. and 50 since talk of the battle surfaced.

Vince Staples, rap's favorite contrarian, weighed in and said Tip would be the winner. He then said that Atlanta has the best rappers of all time.

Y’all just be talking to fit in T.I. got a plethora of bangers.

Atlanta got the best rappers ever and it’s not even close.

It’s ten billion rappers from Atlanta and they all got a classic song and unique outfits. They probably got more outfits than they got songs.

That SahBabii just dropped go educate yourself on Atlanta. Martin Luther King was from Atlanta and the flow was crazy. Stop talking to me.

Is Vince right that Atlanta has the best rappers of all time? 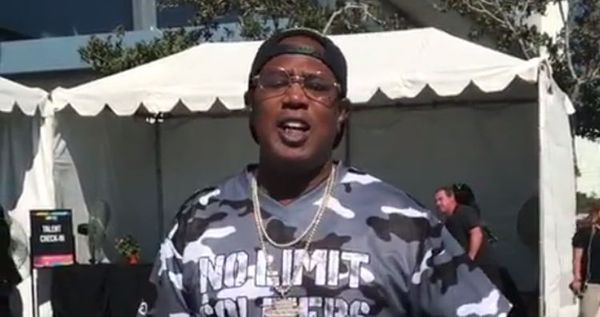