'Views From The 6' Cover Has Encouraged Many Photoshopped Memes

Last night, Drake released the cover of his much anticipated Views From The 6 album. (Which may actually just be called Views.)

The art presents a "view from the 6", with Drake sitting near the top of Toronto's CN Tower and looking down on the city he loves to rep.

PhotoShopper's have had some fun with the image and its tiny Drake. Check out some of the best new Drake Views memes.

When the tickets to the Blue Jays game are too expensive so you gotta find your own seat pic.twitter.com/FYDSZI1mU3 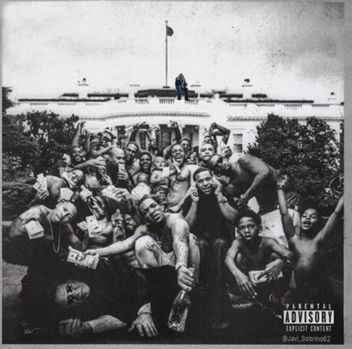 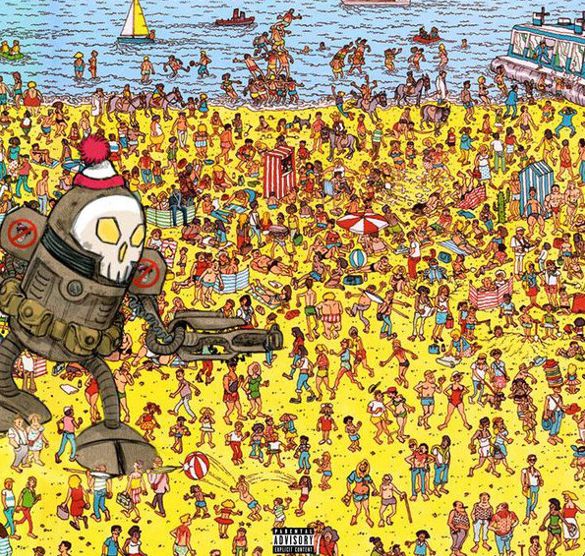 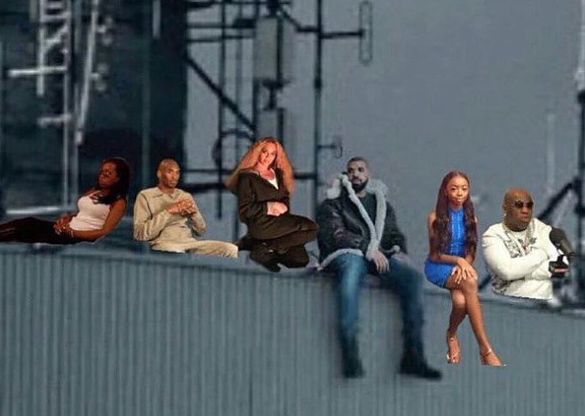 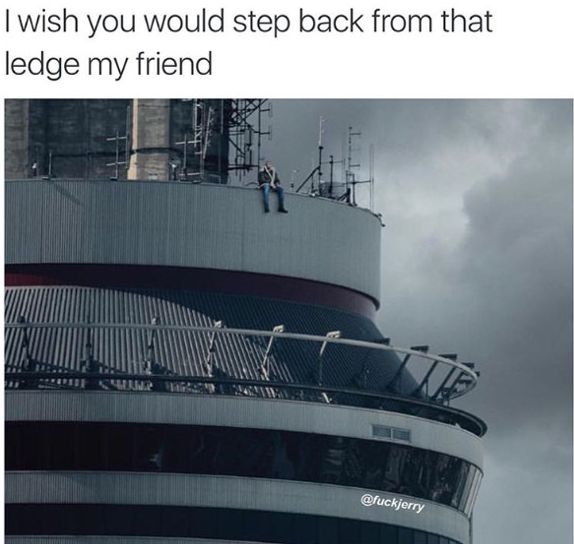 Idk how but...this L still makes its way back to Meek. #VIEWS pic.twitter.com/HQdOudtFXG 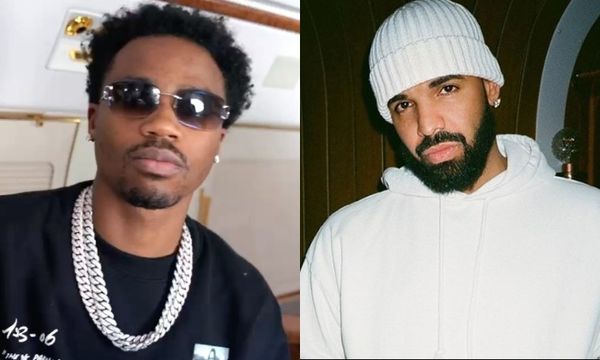