Vic Mensa addressed the current tensions between Kanye West and JAY-Z during a recent interview with Montreality. The way Mensa sees it, Hov and the GOOD Music producer are going through something normal, but in the end they'll be just fine.

Mensa also expressed interest in playing Prince in a movie about the late singer's life and said he'd be perfect for the role. He dressed up as The Purple One for Halloween one year and did look a bit like him. 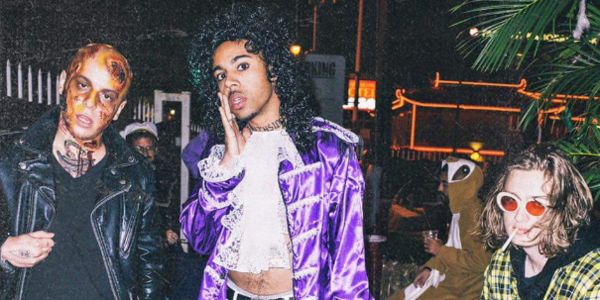 "I think I should play Prince in the biopic," he stated. "Prince is one of my biggest idols of all time. I think the reason why I'd be able to kill the roll as Prince is because I got that mouth-piece, and Prince was just butter smooth with it and I feel like I can do it."

Do you think Mensa would make a good Prince, and do you think JAY-Z and Kanye will settle their differences anytime soon?

Nas Speaks On How His Beef With JAY-Z Elevated Him, Hov And Hip Hop 4 days ago / Beef News