Unfortunately, the latest news isn't good, and he may be canceled after a horrific video was released showing him physically attacking and assaulting his girlfriend, Tahiry.

The couple has been having problems, and are trying to hash things up on WE tv's show, Marriage Bootcamp, but things exploded in the last episode and were caught on camera.

In the clip, Tahiry is going off on Vado about cheating and throws an apple at him.

Eventually, Vado flips out, jumps up, and physically attacks Tahiry, forcing the show security to pull him off of her.

As of now, no charges have been filed.

#PressPlay: #DrIshMajor sends #Tahiry a message following an incident between her and her man on #MarriageBootcamp. (🎥: @wetv) 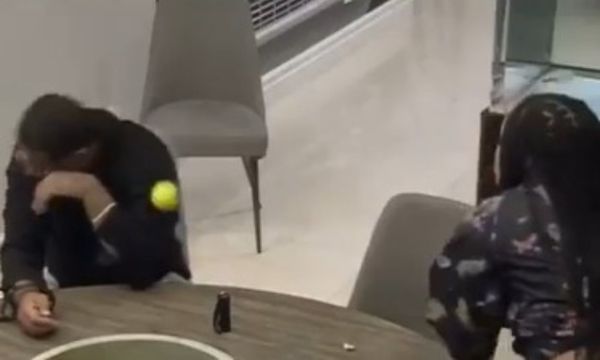