Usher is the type of guy who could make a stripper very happy.

But the R&B legend has allegedly decided to go in another direction.

A dancer at Crazy Horse 3 Gentlemen's Club in Las Vegas has accused the 42-year old of throwing fake paper money with his own face on the currency. 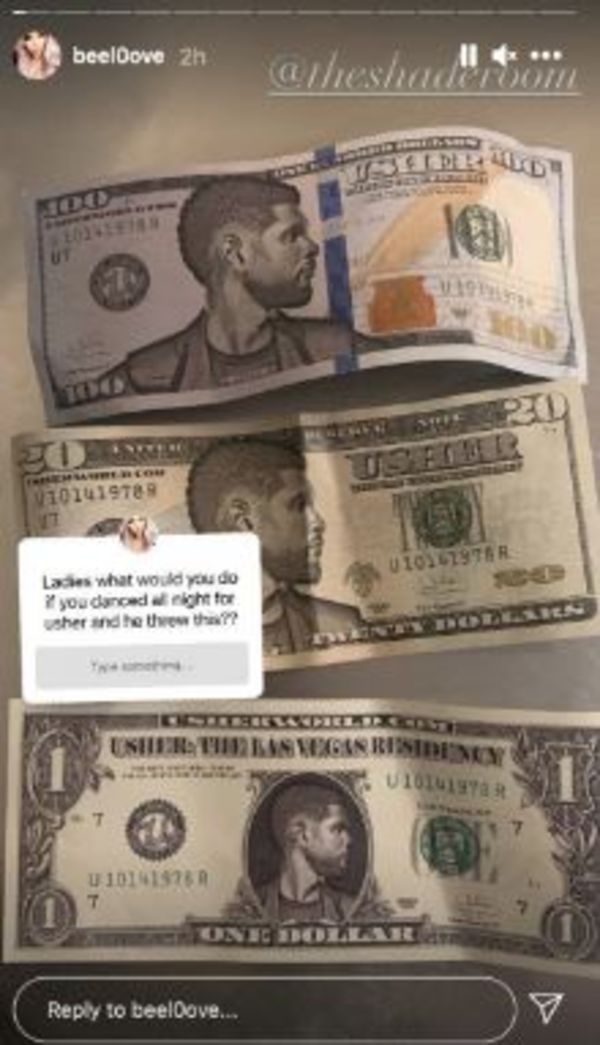 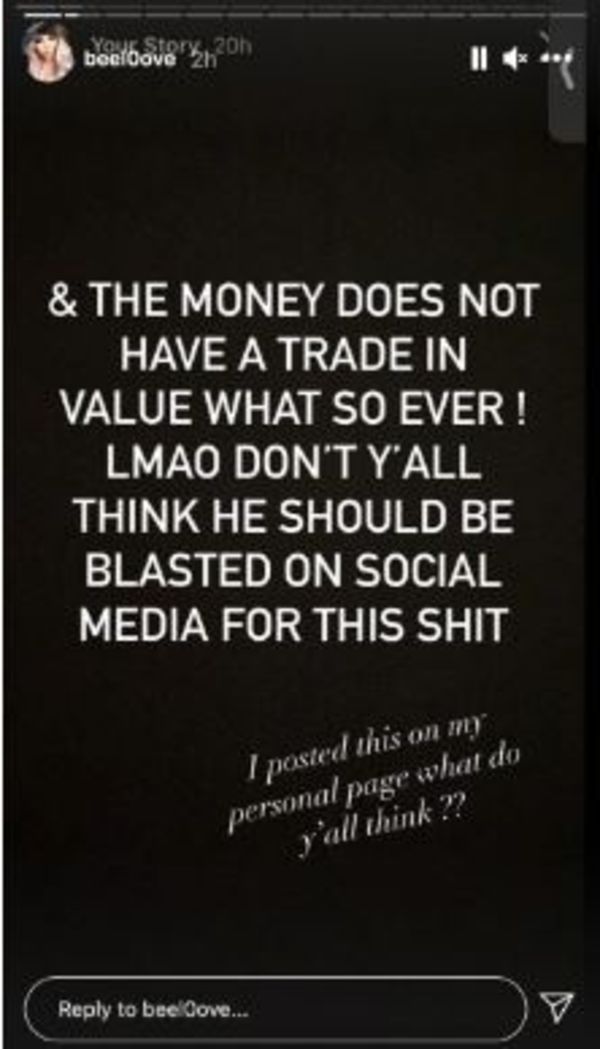 "Ladies, what would you do if you danced all night for Usher and he threw you this," she captioned a photo of the Usher-bucks. the money does not have a trade-in value what so ever! LMAO Don't y'all think he should be blasted on social media for this sh*t?"

Well, at least he didn't give her herpes, as he's been known to do.

Update:  According to other people at the club, Usher and his entourage were throwing real money in addition to the Usher Bucks.