Ugly God Gets Arrested Outside Of Hospital

Ugly God seemed to be all over the internet after he was selected as a XXL Freshman in 2017.

He's remained under the radar since then, despite dropping his Bumps & Bruises LP last year. The 23-year-old is making headlines now but not for his music.

There's video footage floating around that shows Ugly God being arrested outside of a hospital. Adademiks says the rapper got into a physical altercation, cops were called, and he allegedly gave them a hard time.

Ugly God was arrested earlier today after a fight in front of a hospital. Police was called and he was arrested for assault failure to comply with a officer. Pray for Ugly God pic.twitter.com/ea0T39h1Mb

There's no word if Ugly God was released or what he was charged with. Hopefully, he'll get back to making music and get his brand popping like it was a few years ago. 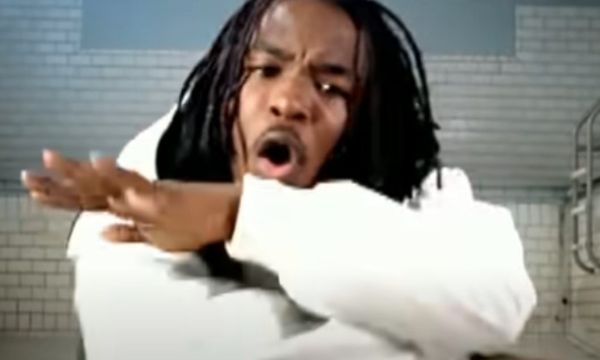 Rapper Huey, of 'Pop, Lock & Drop It' Fame, Shot and Killed a week ago / Crime Crime

Report: DaBaby To Spread COVID With Fourth Of July Performance In Georgia 4 hours ago / Crime