Two Nigerian brothers have been arrested in the beating of Empire actor Jussie Smollett.

Police say Olabinjo and Abimbola Osundairo have previous relationships with Smollett, and one appeared on Empire. The two were picked up Wednesday at Chicago's O'Hare Airport, where they were possibly waiting for a flight to Nigeria.

Multiple sources have told ABC7 Eyewitness News that the police are investigating whether Smollett and the two men staged the attack because Smollett was being written off of Empire.

Chicago Police Superintendent Eddie Johnson also told ABC7 News that at this point they are still considering Smollett as a victim.

Smollett, who is gay, had claimed MAGA hat wearers attacked him with bleach and a rope and yelled homophobic and racial slurs as they declared Chicago "Trump country". We wonder if MAGA hats are big in Nigeria. 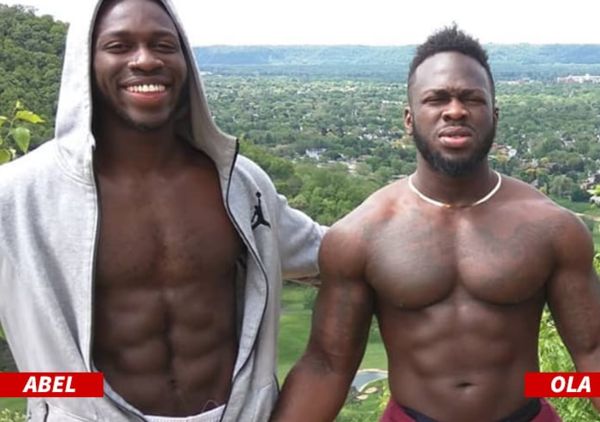