There's a lot to unpack on the 23 track project, but here's how Twitter has been reacting so far:

me listening to lil wayne's mom cry and congratulate her son, followed immediately by the lighter flick, on the intro to "tha carter v" pic.twitter.com/T9QMcMMEDR

After listening to Lil Wayne for 5 Seconds

10 years after I heard Carter 3 and man, I think this is Wayne's best album yet. Where do I even start with this joint? The whole damn thing is amazing, we've truly been blessed with some great music. This album really has everything a hip-hop head could ever want. #ThaCarterV

I’m not gonna give some same day review but I’ll say this — Wayne definitely put together a real body of work with Carter V....my first listen through has been a very pleasant surprise

Carter V dropping reminded me that most twitter users are too young to know there’s only one X pic.twitter.com/O5sqFz1F4H

I don’t care about Judge Kavanaugh, Kevin Gates new album, Logic’s album, Kanye’s new album tomorrow or the bullshit he wore to Fader, Trump or anybody. Let me be mesmerized by the greatest album of the century Tha Carter V all weekend. Ya’ll hate to see people happy. Don’t @ me.

Lil Wayne really might be Tiger Woods lol. I didn’t think he had it in him

All tracks from Lil Wayne's 'Tha Carter V' are top 30 on US Apple Music.

When you find out Logic really tried to drop an album the day Wayne dropped Tha Carter V pic.twitter.com/qQYYDU4yXA

What do you think of Carter V? 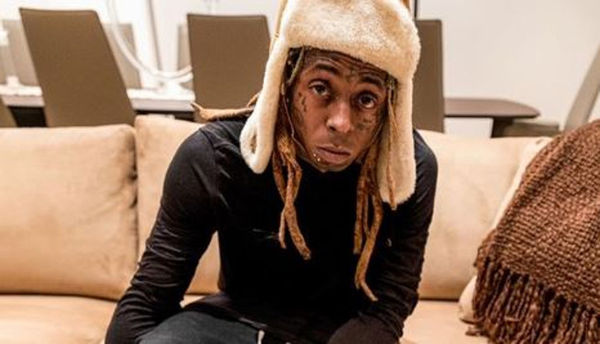