Twitter Reacts To 21 Savage Being British & Likely Getting Deported

21 Savage isn't from East Atlanta. He's from the east side of the Atlantic.

We got the shocking news this Super Bowl Sunday that 21 Savage is a British national who came to the US when he was around 12 and overstayed his visa. He was just detained by ICE and since he has a felony on his record he may be deported.

21 Savage: We got London on the track...
ICE: pic.twitter.com/TphzVwK73p

This how 21 Savage be writing his verses pic.twitter.com/c2deHSXAcS

what 21 savage meant when he said he got a bag on him pic.twitter.com/U3IHPt3NmX

From 21 Savage To Sir Savage the 21st pic.twitter.com/jxlZ25bBJ0

when 21 savage said "don't come out the house, 'cause the gang's outside" this is what he meant pic.twitter.com/TZsp8Q2QEX

This is how 21 savage came to Atlanta from the UK. True story. pic.twitter.com/zbTGFHgpBs 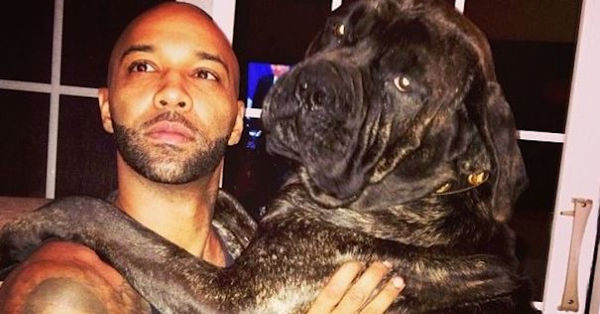