Twitter Is Not Impressed With Future's 'Slime Language 2' Song 'Superstar'

It's been generally well-received.  But Future's part on the track 'Superstar' has caught the attention of the mean girls of Twitter who have been mocking Hndrxx's hook effort.

See what they have to say:

future soundin like he fightin back tears on superstar 😭

Future for real auditioning for the Backyardigans on Superstar pic.twitter.com/72ciJejPrq

how future sounded on Superstar pic.twitter.com/zT9HzeD4x6 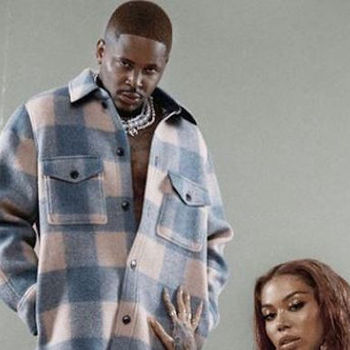