Travis Scott Has To Pay Almost $400,000 After Losing Lawsuit

The "Sicko Mode" rapper was sued by the entertainment events company PJAM in March 2018. It was after he allegedly blew off a concert in Minnesota one night before the Super Bowl.

PJAM claimed they paid Travis $150,000 up front and secured a private jet for transportation. But he backed out just hours before the show was supposed to start. The company said he just "refused to show up to the event," although a source said weather and scheduling are why Travis never arrived.

"The jury verdict of $383k is disappointing but far less than the seven-figure demands made by the promoters," said Travis' attorney Howard King. "We believe the verdict will be substantially reduced or overturned in subsequent proceedings."

But even if the amount isn't lowered, it shouldn't hurt the rapper all that much.  He made $1.7 million in just one night in February during his Astroworld tour. 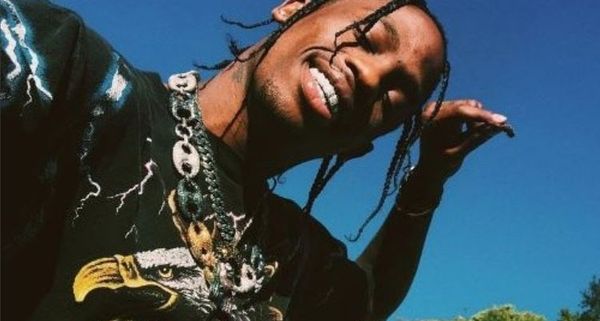 Travis Scott In Hot Water For Throwing Pop Up Event In L.A. During Pandemic a week ago / News Legal