Kylie Jenner ended the year with a thirst trap.

And what a year it was for Kylie. She became the world's youngest self-made billionaire, she split from Travis Scott and she was linked to both Tyga and Drake.

Not long after she posted the photo, Scott dropped a suspiciously timed post with just the acroynom "Lol." 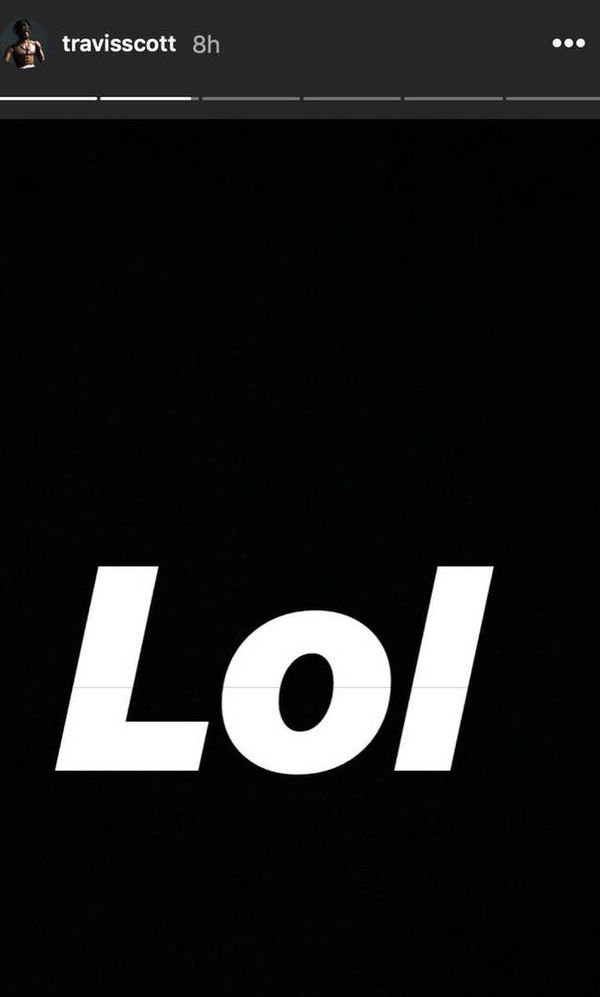 A lot of folks are saying that was directed at his baby mama's attention whoring.

Do you think Travis would be that petty?