Travis Scott Has Earned a Fortune From McDonald's, PS5 and Nike

LaFlame is getting paid many pretty pennies to sell out like that.  According to Forbes, Scott has made $15 million on his McDonald's deal and $10 million on his arrangement with Nike.

The one million he has made on PS5 may be his most impressive earnings, as Sony has no need for anyone to promote the console, which just sells itself.  And that deal particular deal could still end up netting him another $20 million and his own signature video game.

Why do you think Scott has become corporate America's "brand whisperer", as Forbes puts it.

Is it the Kardashian konnection?  We're a bit baffled by it, TBH. 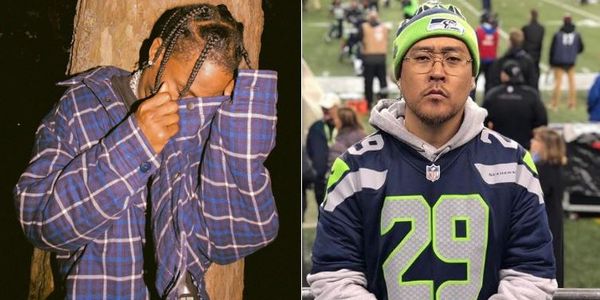