Travis Scott gave his first interview after 10 people died at his Astroworld Festival last month when a stampede broke out.

The rapper spoke with Charlamagne tha God about the tragedy and said he had no idea people were in danger while performing.

He continued. "You have a venue filled with 50,000 people. But it's like a sea, you have lights, you have sound, you got pyros, you got your in-ears, you got sound, you got your mics, got the music, [you] got bands. All types of stuff going on ... you can only help what you can see and then whatever you're told. Whenever somebody tells you to stop, you just stop."

Travis also said that he'll do whatever he can to make sure another incident like this doesn't happen at his shows or other people's concerts.

Do you think Travis'will be able to resume his career in normal fashion down the road? 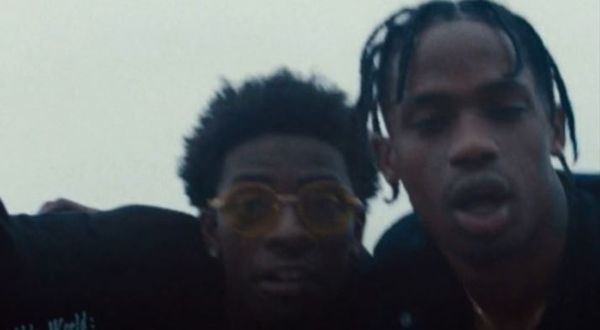