Travis Scott wrote his own cover story for XXL, in which the rapper said he wished the Hip Hop community were more unified.

“It would be so much cooler if the Hip Hop community could be more together and not so divided. It can be very divided," he wrote. "Competition plays a role but it’s cool that there’s competition. Everyone is obviously winning, but it would be so cool if rap didn’t have so much back-and-forth and it was more about us coming to an understanding on some things and there was more camaraderie. We are all in this together. It’s us versus those who don’t get it. So if we showed and felt that more it would be different.”

Would you like to see more unity in the Hip Hop community or are things okay the way they are? 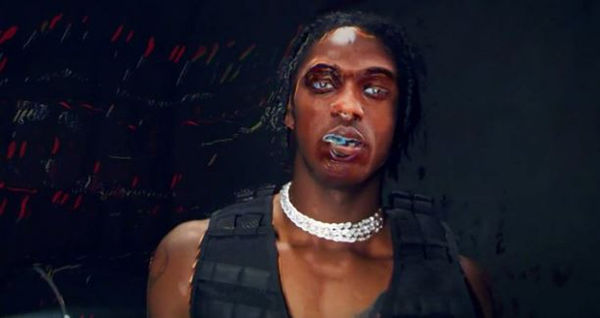