Tory Lanez is all ready to give us his sophomore album, "Memories Don't Die" on March 2nd.

Lanez has now revealed the official artwork and track listing for the LP using his Instagram page: 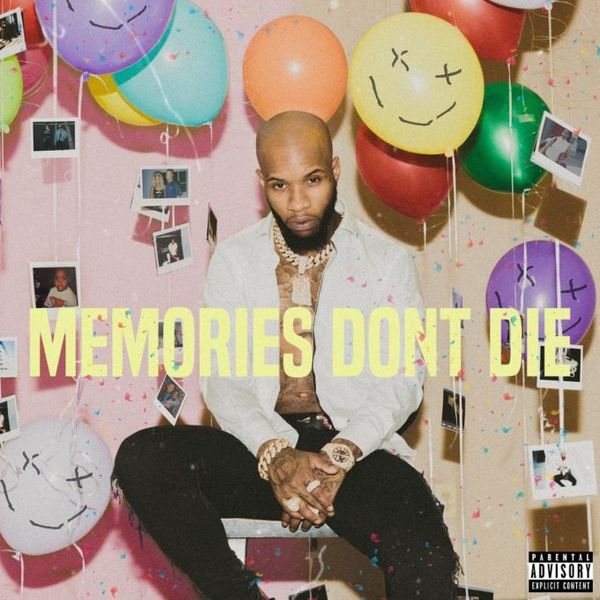 It doesn't stop there! He has also released three new songs which didn't make the cut. Two of these tracks were previously leaked. They’re the collaborations with PARTYNEXTDOOR that surfaced on the internet late last year. The third is a song called "March 2nd". You can check them out here.